The traditional fishing competition for children, “Hook Against Drugs,” was held in the Special Nature Reserve Kraljevac on August 19, 2016. The competition was organised by the Sport Fishing Association Deliblatsko Jezero in partnership with the  Deliblato’s Paja Marganović Primary Schoo and financially supported by Kovin Municipality. 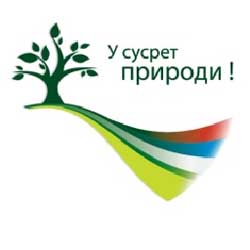